Charles Hastings Co-op, located in the Discovery District of Toronto, provides affordable housing for people of varied incomes. We offer apartments with security of tenure and are committed to providing safe, secure and affordable housing.

Charles Hastings was incorporated in 1983 through the Cooperative Housing Federation of Toronto (CHFT). The first members assumed residency in October, 1984. The people who live in the Co-op are a diverse group; families with children, single people, single parents, new Canadians, students, seniors, those who are retired and professionals.

Charles Hastings is an independent not-for-profit cooperative governed by a member elected Board and managed by a professional management company; Precision Property Management. It is a fourteen story high-rise building with an award-winning rooftop garden. We have 91 units (26 one bedroom, 49 two bedroom, 11 small two bedrooms and 5 accessible units).

The Cooperative takes its name in honour of Charles JCO Hastings, MD (1858-1931). He was an outstanding pioneer in public health in Toronto and became president of the Canadian and American Public Health Associations. The loss of his daughter to typhoid from contaminated milk led Dr. Hastings to his belief in the importance of public health. He believed that the foundations for good community health were good housing, clean air and good nutrition. He has been proved correct and they remain at the core of Public Health tenets.

Learn More About Our Co-op 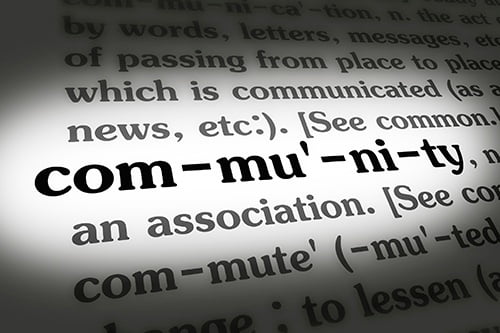 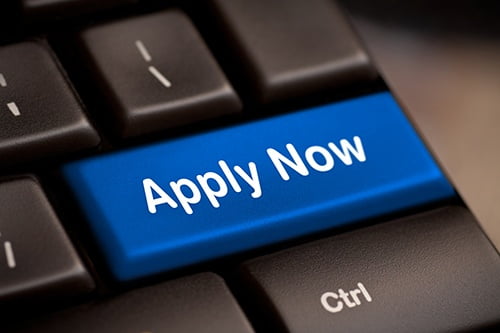 Learn how to become a member.
LEARN MORE …. 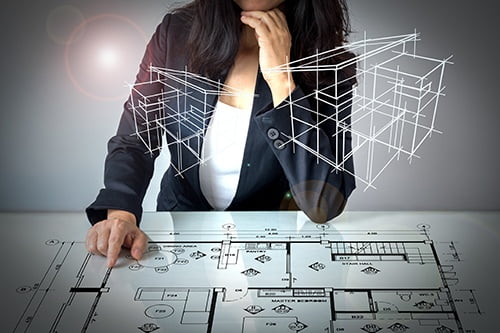 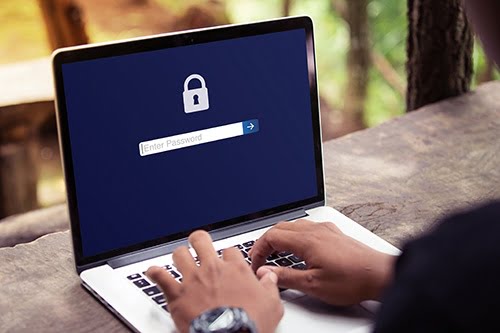 This page is for members only.
MEMBER LOGIN ….
Go to Top